Every constitution must evolve and change in response to changes in society and the environment. The Indian Constitution's framers were well aware of the need. As a result, they included a method for amending the constitution when they wrote it. They also decided that the constitution should be both rigid and flexible. They established a flexible amendment method for some parts and a rigid method for others.
There is only one Article 368 in Part XX of the Indian Constitution. The procedure for amending the constitution is included. It deals with Parliament's ability to amend the constitution. It establishes two distinct methods for amending various parts of the constitution. In addition, by passing an ordiinary law, the Union Parliament has the power to change some specific features/parts of the Constitution. Such changes, however, will not be considered amendments to the constitution. The following is the procedure for amending the Constitution, as laid out in Article 368:
• An amendment to the Constitution can only be initiated by introducing a bill in either House of Parliament for that purpose.
• The bill can be introduced by a minister or a private member, and it does not require the president's prior approval.
• The bill must be passed by a special majority in each House, which is defined as a majority (more than 50%) of the total membership of the House and a majority of two-thirds of the members present and voting.
• The bill must be passed by each House separately. There is no provision for holding a joint sitting of the two Houses for the purpose of deliberation and passage of the bill if there is a disagreement between them.
• If the bill seeks to amend the federal provisions of the Constitution, it must also be ratified by the legislatures of half of the states by a simple majority, that is, a majority of the members of the House present and voting.
• The bill is then presented to the president for assent after being duly passed by both Houses of Parliament and ratified by the state legislatures, where necessary.
When a bill amending the Constitution is presented to the President, he must give his assent to the bill. He cannot refuse to give his assent or return the bill to Parliament for reconsideration.
When the bill receives Presidential assent, it becomes an Act (i.e., a constitutional amendment act), and the Constitution is amended in accordance with the Act's terms.

TYPES OF AMENDMENTS UNDER ARTICLE 368

Under Article 368, there are two special methods of amendment.

I. AMENDMENT BY SPECIAL MAJORITY OF PARLIAMENT:

This method can be used to amend most parts of the Constitution (with the exception of a few specific provisions). The Constitution can be amended solely by the Union Parliament under this method. A constitutional amendment bill must be passed by a special majority in each of the two houses of Union Parliament, i.e. a majority (that is, more than 50%) of the total membership of each House and a majority of two-thirds of the members of each House present and voting. The term "total membership" refers to the total number of members in the House, regardless of whether or not there are any vacancies or absentees at the time of voting. It is a rigid method in the sense that it requires a special majority to amend the constitution, but it is also a flexible method in the sense that it does not require state ratification.

II. AMENDMENT BY SPECIAL MAJORITY OF THE PARLIAMENT AND BY CONSENT OF THE STATES:

Not only must the constitutional amendment bill be passed by both houses of parliament by a Special Majority (i.e. absolute majority + majority of not less than 2/3rd of the members present and voting) to amend those provisions of the Constitution that are related to the federal structure, but it must also be ratified by not less than half of the state legislatures by a simple majority. It makes no difference if one, a few, or all of the remaining states do not act on the bill; the formality is completed once half of the states agree. The states are not required to give their consent to the bill within a specific time frame. This way, the following provisions can be changed:
• Election of the President.
• Extent and Scope of the executive power of the Union and the states.
• Provisions pertaining to the Supreme Court and the Courts of Appeal.
• Distribution of legislative powers between the Union and the states.
• Any of the lists in the Seventh Schedule.
• Representation of states in the Parliament.
• The Article 368 provisions.

In the case of some Constitutional provisions, Parliament has been given the authority to make necessary changes through ordinary legislation and a simple majority of members of both Houses. It is a simple method that falls outside the scope of Article 368. However, it is important to remember that these changes are not considered amendments to the constitution, despite the fact that they may result in incidental, subsequent, or consequential changes to the text of the constitution. The following are some of the provisions:
• Admission or establishment of new states.
• Creation of new states and changes to existing states' areas, boundaries, or names.
• Abolition or creation of legislative councils in states.
• Provisions relating to the Second Schedule, such as the president's emoluments, allowances, and privileges, as well as the governors', Speakers', and judges' emoluments, allowances, and privileges.
• Quorum in Parliament.
• Salaries and allowances of the members of Parliament.
• Rules of procedure in Parliament.
• Privileges of the Parliament, its members and its committees.
• Use of English language in Parliament.
• Number of puisne judges in the Supreme Court.
• Conferment of more jurisdiction on the Supreme Court.
• Use of official language.
• Citizenship—acquisition and termination.
• Elections to Parliament and state legislatures.
• Delimitation of constituencies.
• Creation and abolition of legislature in Union territories.
• Provisions related to Fifth Schedule—administration of scheduled areas and scheduled tribes.
• Provisions related to Sixth Schedule—administration of tribal areas.
The Indian Constitution's rigidity and flexibility are reflected in these amendment methods.

CRITICAL ANALYSIS OF THE AMENDING POWER OF THE PARLIAMENT

Many political scientists have criticised the constitutional amendment process for the following reasons:
• Critics argue that the amendment process is undemocratic because it does not include a system for obtaining the consent or approval of the Indian people. This charge is unfounded because the Indian parliament is directly or indirectly elected by the Indian people, and having instruments of direct democracy in such a large country as India seems illogical.
• The majority of constitutional provisions can be amended by Parliament alone, which goes against the federal spirit. Because the federal features include a say for the states, this charge appears to be unfounded as well.
• Some academics believe the procedure is too strict, particularly when it comes to ratification. However, when compared to other federal governments, such as the United States, the procedure outlined in Section 368 appears to be relatively simple.
• Some critics also object to the judicial review system, which allows the Supreme Court and each High Court to rule on the constitutional validity of Parliament's amendments.
In light of this charge, it's important to remember that the Supreme Court can only strike down a constitutional amendment if it violates the fundamental structure.
The ease with which subsequent amendments to the constitution have been made only confirms the success of the procedure outlined in Article 368. In fact, the procedure is not so adaptable that the ruling parties can change it at their leisure. It's also not so rigid that it can't adapt to changing requirements.

#GS - Paper II
Share this Post:
⇐ History And Purpose of our Pre
Is Preamble A Part of The Indi ⇒ 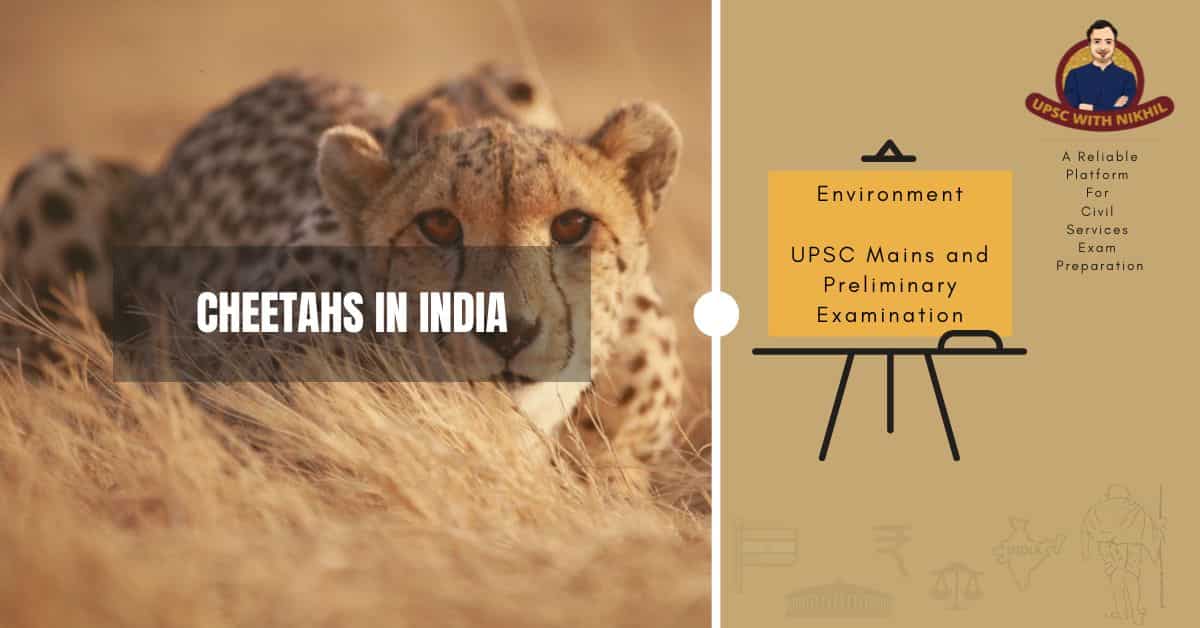